Don't Miss
Home > News > Is it risky to drink water from the heated plastic bottles?

Is it risky to drink water from the heated plastic bottles?

Scientists from Nanjing University in China and University of Florida are investigated how dangerous it is to drink bottled water from a bottle which is heated. 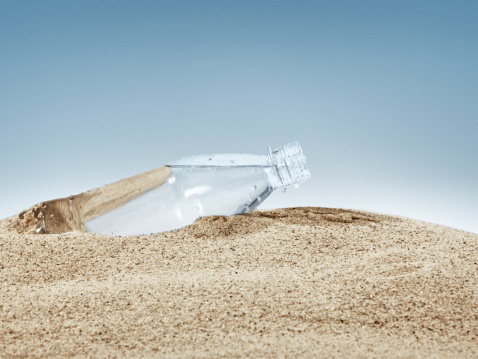 To come up with an answer, they set 16 different brands of water sold in China at three temperatures: 4C, 25C and 70C degrees, imitating the refrigerator temperature, ambient temperature and heat generated in the example. the car during the summer months.

The bottles were guarded and watched over a long period of time, measured the concentration of antimony and bisphenol A, and after a period of one week, two weeks and four weeks.

Antimony is a metal that has been linked to lung disease, heart and gastrointestinal diseases, according to a study conducted in 2009 and is listed as “possible carcinogen”. Bisphenol A is a chemical that the body can mimic estrogen. In America it is forbidden to use in making the plastic bottle to feed the children, and a bottle of syrup.

But Lena Ma, author of the study points out that the very presence of BPA in bottled water mystery for yourself.

“If we theoretically, plastics there would have to contain bisphenol. Although, it is possible that bisphenol find a trace if manufacturers use recycled plastic,” says Ma.

At a temperature of 70C, so if you leave the bottle in a hot car, the concentration of antimony constantly be increased in relation to those bottles “from the fridge.”

The highest measured concentration was 0.00026 milligrams per liter of water, which is still lower than the permissible limit of 0.0006 milligrams, which is permitted in the United States. In Japan, more rigorous border.

In the worst case, a threat to health would represent each day “drink” antimony 0.0004 mg per kilogram of body weight. Children are particularly vulnerable here.

The researchers say it should be considered and how calcium, which is found in bottled mineral water, promotes the release of antimony. Conclusion?

The study states that the health risks caused by the discharge of antimony in PET bottles – underestimated.