Don't Miss
Home > News > How does marijuana affect the sperm?

How does marijuana affect the sperm?

“Our findings suggest that marijuana users should stop this habit if you are planning to start a family,” said one of the leaders of the research. 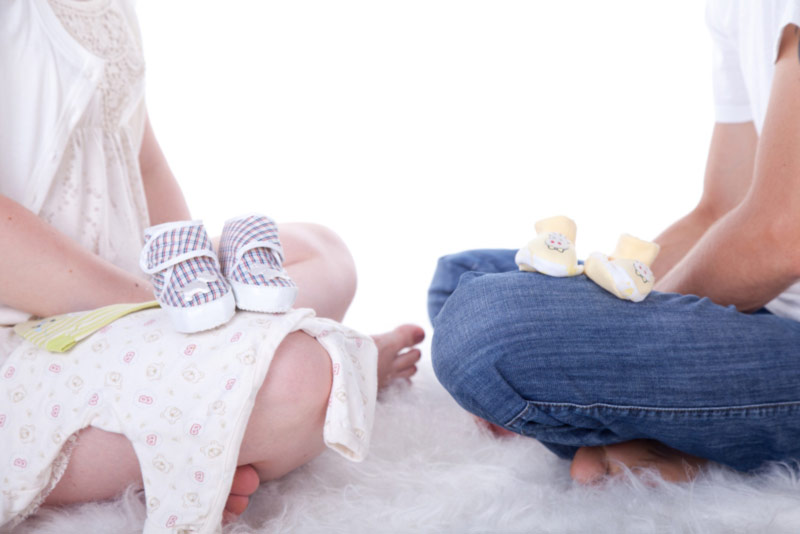 The research, published in the journal Human Reproduction, shows that marijuana directly affect a man’s fertility, but it turned out that the use of marijuana is closely linked to problems with fertility.

The study included 318 men whose sperm scientists found abnormal. Their sperm samples were compared with samples of sperm of 1652 men, whose sperm were considered normal.

Participants were asked to complete a questionnaire that included questions about their overall lifestyle habits, including smoking cigarettes, alcohol and marijuana.

Cigarettes and alcohol are also affected the health of sperm, but to a lesser extent than marijuana. Specifically, the researchers found that marijuana can change the size and shape of the sperm and impair the quality of the DNA.

Previous studies have shown that for conception and a healthy baby, sperm health is as important as the health of ovum.

This is not the first study that has shown that marijuana adversely affects sperm, so it would be wise to stop with this habit, especially if in the near future are planning to start a family.

Previous: How the thyroid gland affects fertility?
Next: The exercises instead of weights