Energy drinks are to blame for iron deficiency and fatigue

They are rich in caffeine, which in turn may prevent the absorption of minerals in the body. It can cause fatigue and heart rhythm problems. 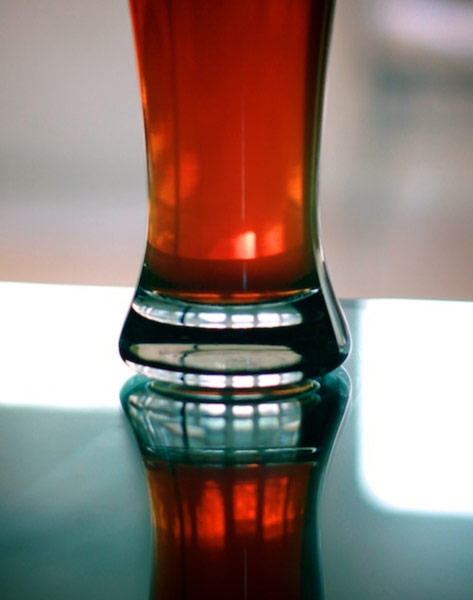 Almost 40 percent of girls and young women aged 11 to 24 have problems with lack of iron in the body, the study found the British Association of food producers conducted on 10,000 people. One of the culprits are energy drinks rich in caffeine, which in turn can prevent the absorption of minerals in the body. Iron deficiency is associated with fatigue.

One out of 10 teenagers during the week drinks up to five energy drinks, and three-quarters of them do not know that caffeine prevents the absorption of iron and other nutrients.

In addition to affecting iron intake, energy drinks can cause heart problems, nausea, nervousness, and disrupt the quality of sleep and cause fatigue. She suffered raise blood sugar levels, but it is just as fast down resulting in a sharp drop in energy, fatigue and exhaustion.

Entering micronutrient foundation of good health, therefore, iron deficiency should not be ignored, particularly in girls in their teens.

The recommended daily intake of caffeine is 400 milligrams, and 500 milliliters of energy drink contains about 160 milligrams of caffeine and 113 teaspoons of sugar.

Previous: Obesity is not just about look: Excess weight brings a higher risk of breast cancer
Next: Make smoothie for a healthy heart and blood vessels: Blueberries and pomegranates in the best possible combination