While December is the month in which we get the most pounds, the first following a September, so you can console after you stepped on the scale for the first time since the summer and get embarrassed surprised … 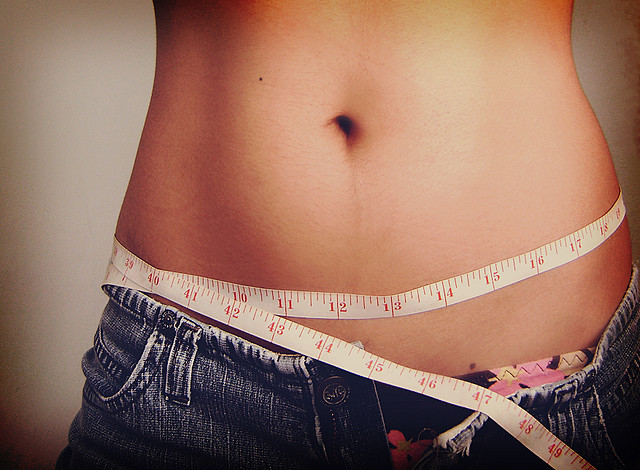 Autumn is a time in which most of nations, the research found, collects an average of 2.2 pounds, which is almost a pound more than they get through the winter.

There are many reasons – relax after a flight and a strict diet which we hold in order to look good on the beach, shorter days and uglier time that just makes the seat in front of the TV in the company of snacks.

Otherwise, officially the “thickest” month of the year, as expected, in December during which the average accumulate 1.8 pounds, which then take off your after holiday diet and exercise.

September is next on the list with one kilogram of excess on average, and as far as the worst days for the water line on Saturday, after which go Sunday and Friday – the weekend is obviously brings far the most calories.

Best day of a diet is, you guessed it, Monday, and there are months of January and June. Therefore, if you stepped on the scale for the first time since has surprised and embarrassed, know that you are not alone …

Previous: Hummus
Next: Which tempo is best for run on the treadmill?