Eliminate bad habits: 4 factors that will make you live longer!

According to a new study published in the journal Preventative Medicine lifespan can be extended if are avoid the four bad habits: smoking, alcohol, poor diet and inactivity. 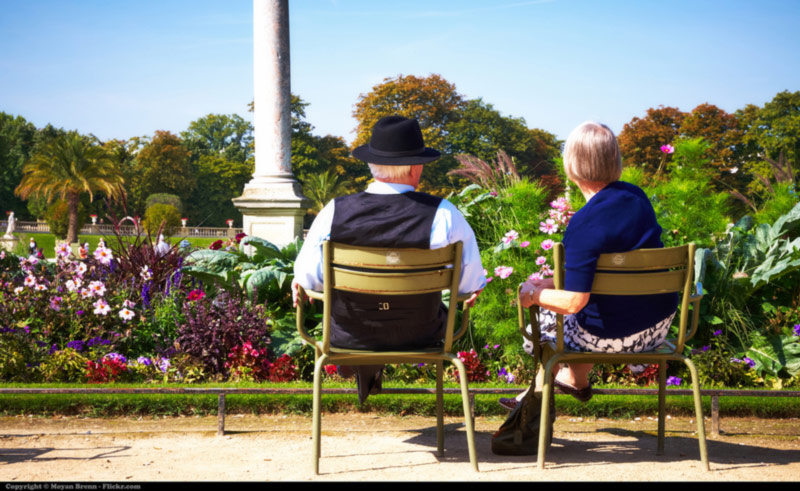 Eat healthy, exercise regularly, do not smoke or drink large amounts of alcohol – do you think that a healthy way of life finally pay off? Scientists in a new study give an affirmative answer to this question, stating that the avoidance of the four bad habits though can extend lifespan.

According to a new study published in the journal Preventative Medicine lifespan can be extended if it is to avoid the four bad habits: smoking, alcohol, poor diet and inactivity.

In the research scientists at the University of Zurich participated 16.721 people, aged 16 to 90 years. The purpose of this study was to determine how healthy habits seem expressed in numbers and prove that the avoidance of unhealthy factors may contribute to the increase in life expectancy.

“We were quite surprised by two and a half times greater risk of premature death that create these four factors when combined. Example, probability to 75-year-old man, who does not avoid any of these four risk factors, experience the next ten years is only 35 percent. However, if that same person avoids these risk factors, the chance of a longer life is as high as 67 percent. ”

In addition, the impact of unhealthy lifestyle increases with age. For those aged between 45 and 55 years who smoke, drink alcohol, do not exercise and take unhealthy food, the effect of negative factors is significantly lower than in those from 65 to 75 years. The odds that a person of 75 years of living a healthy experience the next ten years is 67 percent.

So, the message is: eat healthy, exercise and renounce the vices and body will thank you later in life.

Previous: Sweets containing less than 150 calories
Next: You can not repeat them: Mistakes in makeup that make you up to 15 years older!