Breast milk is the magical potion. Here are the ten most important facts about breastfeeding. 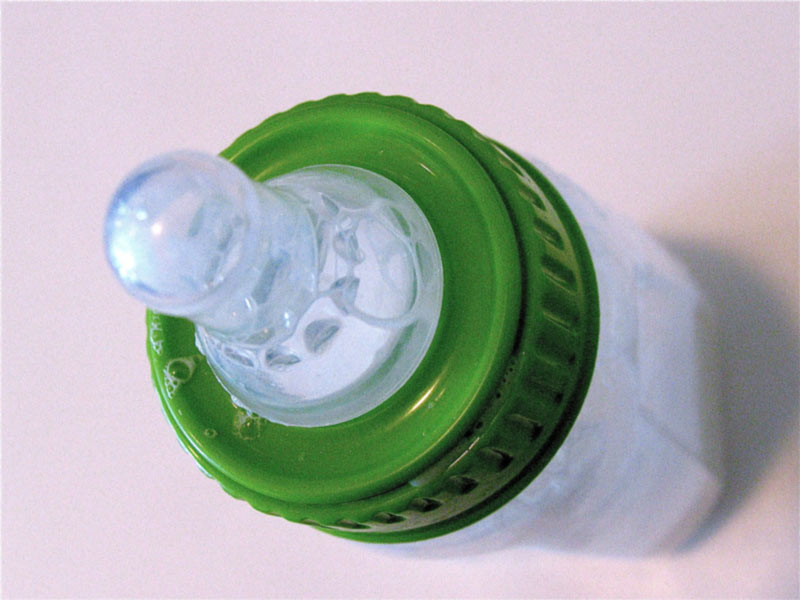 Breast milk is formed even in pregnancy. Then, about 24 hours after birth, the hormones progesterone and prolactin run operation mammary glands. However, only a child, on first sucking, finally launches milk. Hormone Prolactin also regulates nervous system and the amount of which is to be produced.

Why breastfeeding is so good for children?

Breast milk is added to the almost magical powers. The first few weeks in the life of the child that it protects against intestinal infections, aids in digestion and keeps the child from bloating and constipation. Breast milk helps the baby to establish a good system of defense and to protect against allergies. Additionally, sucking stimulates the formation of the palate and jaw.

The list of ingredients is very long. The most important minerals, vitamins, fats and amino acids. Or nucleotides that are the building blocks of DNA, carbohydrates, which provide energy, growth factors that support the maturation of the intestinal mucosa and antimicrobial factors used by the immune system to identify and neutralize foreign substances.

Breast milk changes. The first day of lactation mammary glands produce so-called colostrum, is extremely nutritious milk. From the fourth day a transitional milk, and only the tenth day of the mammary glands produce mature milk. But it’s only a description of the main characteristics. Milk composition is constantly changing and adapting to child growth.

How much milk is produced?

One woman a day to produce liters of milk. Baby by “meal” sucked about 200-250 ml. However, a woman’s breasts can quickly respond to the needs of the child and to make available more or less milk.

How long to breastfeed?

There are different opinions: the WHO and the National Committee for Breastfeeding in Germany recommended that mothers breastfeed until at least six months and to provide additional food for babies earlier than four months.

Previously, children were breastfed for “women’s milk.” Only since the campaign in the 18th century, used the term “mother’s milk”. The aim of the campaign was that mothers breastfeed their own children, not to give nursing mothers, as was then customary.

A mother who is breastfeeding in public – especially in Anglo-Saxon countries – are not a welcome occurrence. Images of mothers who breastfeed their babies – are immediately removed from Facebook!

When it comes to caring for offspring, humans and animals are not so similar. While the man of their child at any time can be weaned from the breast, or even that it does not breastfeed, baby animals have long been dependent on their mothers.
Monkeys, for example, are breast-feeding between five and seven years.

Previous: 5 amazing things about sunflower seeds
Next: Surprising things that can aggravate allergies