There are six types of obesity

According to scientists from the University of Sheffield and Harvard, there are different types of obesity. When they conducted the analysis in obese patients, they found that obesity can be divided into six categories. 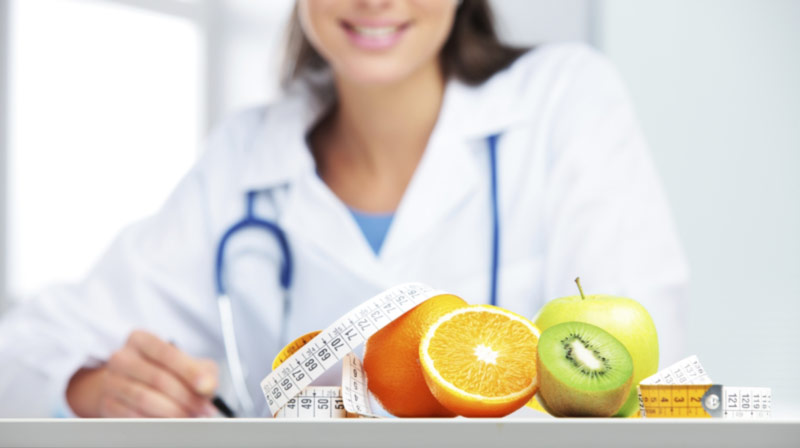 The study included 4144 obese adults. Any person, of which 56% of them were women, had a body mass index greater than 30 (average body mass index was 34), and the average age of the 56th.

After collecting data on the lifestyle of the participants, their diet, level of physical activity and previous investment effort in weight loss, the researchers were able to identify behaviors and characteristics and consequently obesity classified into six categories:

In their study, published in the Journal of Public Health, the researchers point out that the identification of the type of obesity is an important step in the fight against obesity.

Except for excessive alcohol intake, overeating and lack of daily physical activity, factors that caused obesity are dramatically varied between groups, and the identification of these factors could help doctors develop individualized approach to the treatment of obesity in their patients.

Previous: How to keep young muscles?
Next: Green beans in Portuguese way