Women who every day eat at least one apple are satisfied with the sex life, and the reason is a flavonoid phloridzin that is found in apples 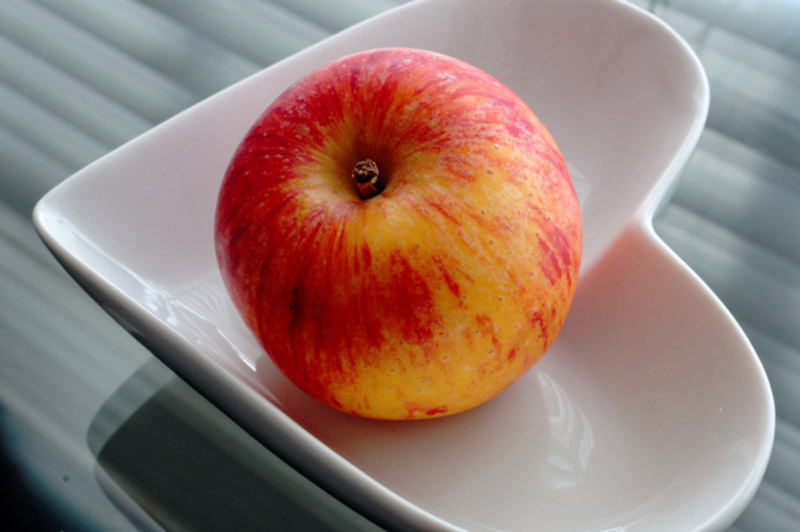 Except that it boasts epithets that are very healthy, great for digestion and first when it comes to suppressing appetite, apples are now given another title: they are female libido enhancer and aphrodisiac!
The same conclusion was reached by the Italian study, by scientists looked at 730 healthy women, aged 18 to 43 years old. They analyzed their satisfaction with sex life and eating habits.

Respondents were divided into two groups: in one the women ate a daily minimum of an apple, sometimes more, while the other group meals occasionally.

Women who regularly ate apples had a stronger libido and were more satisfied with sex. Scientists suspect that this is a major cause of phloridzin flavonoid contained in apples, and which simultaneously acts as the lubricant, and the “mover” of the circulation in a similar manner as does the female sex hormone estradiol.

This creates the technical conditions for more pleasure in sex and easier to achieve orgasm, and as a result, desire for sex is higher.

Apple is often called an aphrodisiac of women – scientists concluded that members of the gentler sex are advised to eat at least once a day.

Previous: Curly hair: Take care of your curls!
Next: Blake Lively revealed: Sea water is the key for perfect hair!