Meditation can affect the consciousness of the individual. 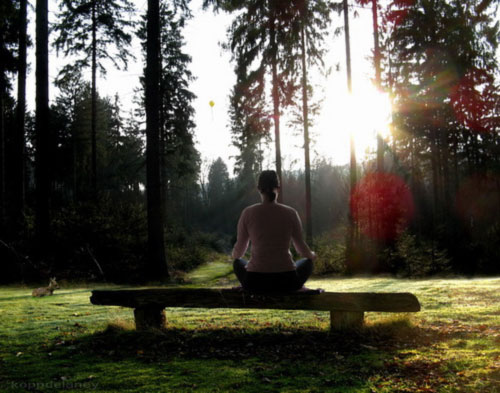 A recent survey of American scientists confirms the results of previous research, but also reveals something new, and that is that meditation can affect the consciousness of the individual.

Previous studies have shown that regular practicing meditation promotes awareness of self, concentration and helps in the prevention of heart disease and weakening of the immune system.
The regular practice of meditation can help in alleviating the symptoms of depression and anxiety to people who need it most.

The study, whose results were published in the journal PLoS ONE, participated 24 people who never before have not meditated. They took the course over a period of two months during which the daily sit for 45 minutes.

Scientists compared the brain scans before and after meditation and found that after meditation a part of the brain responsible for emotions and perceptions thicker. Such changes will strengthen psychological resistance of an individual to anxiety and depression.

Meditation is something you can do anywhere, it just takes a little practice. It would be best to learn how to meditate with the help of experts, and later it can operate independently in the comfort of your own home.

Previous: Home free of bacteria and viruses
Next: Prevent flu