How does 20 minutes of yoga work on the brain

Yoga has a better effect on the cognitive skills compared to the aerobic exercise. 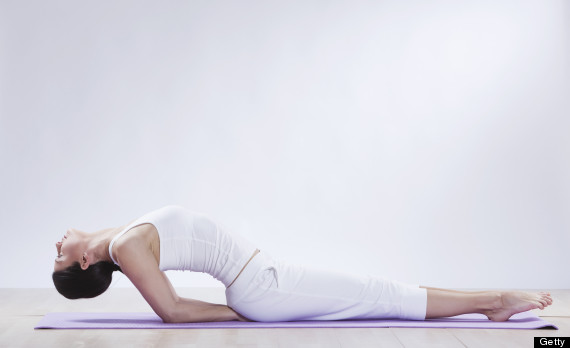 The study, which was published in the Journal of Health and Physical Activity, was attended by 30 female students who have practiced yoga daily in combination with meditation and deep breathing, as well as 20 minutes of aerobic exercise (walking and jogging).

Yoga can improve concentration, the process of overcoming problems and learning.

Deep breathing and meditation calms the mind and help to focus on a way to mitigate all sources of interference levels, say scientists.

Yoga is known for its excellent effect on health, but this is the first study that has shown that yoga has a better effect on cognitive function, compared to aerobic exercise.

Participants were more successful in solving math tests. In addition to having been solved with fewer errors, and solve them quickly after just 20 minutes of yoga.

This survey has shown that yoga is combined with deep breathing and meditation powerful ally in solving everyday problems.

To increase awareness of oneself takes time, and previous studies have also shown that meditation has excellent performance in mind.

They also plan to continue research to determine the exact reason why yoga has a better effect than aerobic exercise, which is also great for reducing stress levels and anxiety.

Previous: Turmeric improves memory already in an hour
Next: How the thyroid gland affects fertility?