How are organs changing during pregnancy?

Physiological and anatomical changes of organs during pregnancy are inevitable. Any change is caused by the growth of the fetus and hormonal changes. 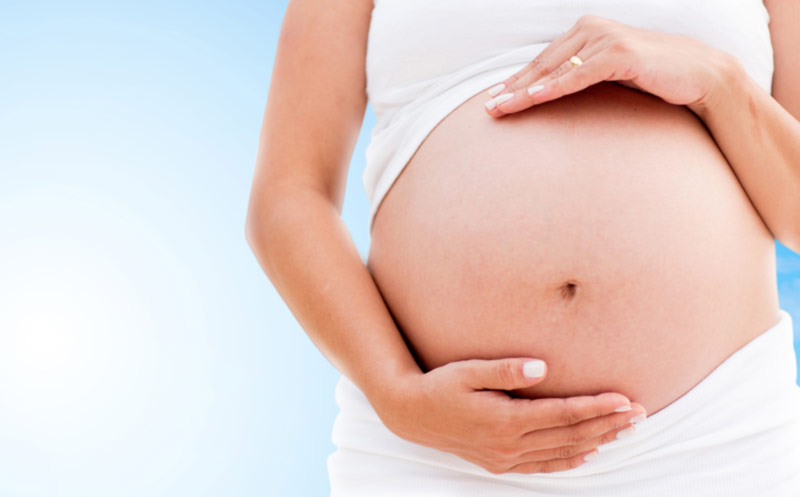 Organic systems are the most susceptible to changes during pregnancy are:

The blood volume increases dramatically from 6 to 8 weeks of pregnancy and reaches its maximum of 32 to 34 weeks. The volume of plasma is increased by 40 to 50%, and the mass of red blood cells for 20 to 30%. Coming to a shortage of hemoglobin concentration, which is essential to increase the intake of iron and folic acid to hemoglobin levels returned to normal (12 g / dl).

The heart changes its position and size. Increase both chambers, the diaphragm moves up and causes displacement of the heart to the left and forward.

Blood pressure, if it is completely healthy pregnancies, never increases. In fact, pregnant women are more likely to experience a slight drop in diastolic blood pressure.

Kidneys are going through the most important anatomical changes. The entire upper urinary tract is increased, and the main cause of the obstruction of the urethra at the beginning of the pelvis to the enlargement of the uterus. The growth of the upper urinary tract and is caused by increasing levels of progesterone. These anatomical changes can take up to 6 weeks after delivery.

Hormonal changes cause swelling of the walls of the respiratory system. There may be chronic nasal obstruction, voice changes and infections of the upper respiratory system. Raising the diaphragm by about 4 centimeters causes a reduction in lung capacity. The need for oxygen is constantly increasing, at least 20%. During childbirth, the need for oxygen can increase by as much as 60%.

The increase in the uterus may cause slight movement of the stomach and appendix. Stomach vertical position instead of horizontal. This may cause the return of the gastric contents into the upper part of the digestive system.

During pregnancy there is a physiological change in the liver. Reduces the overall level of proteins, particularly albumin. The level of alkaline phosphates also increased, by 2 to 4 times.

Previous: What is best for weight loss?
Next: Do you love peppers?