One of the stereotypes is a myth that exercise stimulates hunger and the food exertion make up for lost weight. According to a recent study published in Science Daily, this claim proved to be false. 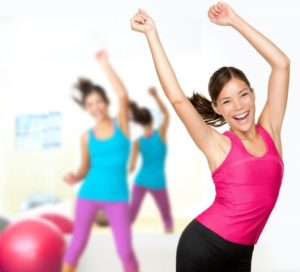 Research conducted in Japan and the UK have indicated the types of exercises that reduce appetite. The best effect is achieved by jumping rope. In second place is run, which suppresses appetite more than cycling.

Japanese researchers followed 15 healthy men 24 years of age. They were tracking skipped rope, riding a stationary bicycle or resting. Researchers have adapted the practice of jumping and cycling so that energy consumption is the same. During and after exercise, the researchers measured the volunteers hunger hormones and asked how much they are hungry and what kind of food would they prefer to eat. It turned out that the hungriest people are the ones that were idle.

Previous: 5 sport for top-form
Next: What do you do when you’ve sore muscles after exercise?