Are pregnancy, marriage and divorce contagious?

The decisions are greatly affected by environment, or family and friends. 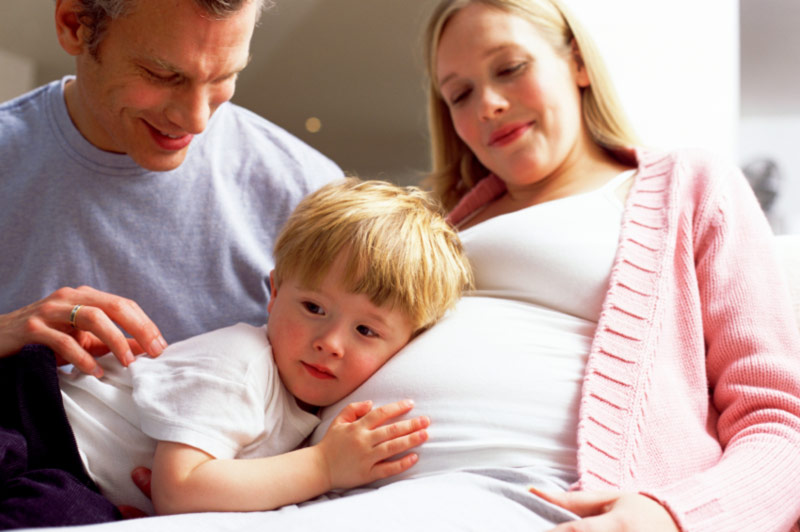 Perhaps you believe that your decisions are made solely on relationships choice you and your partner, but recent research reveals that the decision are significantly affected by the environment, or family and friends.

In a survey of American scientists participated in 1726 women aged 15 to 20 years. Scientists from the survey collected data on several occasions about their fertility and relationships with other people. The researchers in this study mainly focused on the planned pregnancy and came to the following results:

Scientists have concluded that establishing a family, which is considered to be solely a personal decision may subconsciously be encouraged by the experiences of people from the area.

As for the entry into marriage, the environment also has a great impact. Couples, who are in their environment with people who have entered into a marriage have a higher probability that they themselves make such a decision. The impact is even more significant if the person who entered into the marriage, your peers. When people your age are entering into a marriage, it is a high probability that you will yourself subconsciously start thinking about entering into marriage.

Previous: Food that protects against breast cancer
Next: What you need to know about probiotics?