Tea and citrus fruits can reduce the risk of ovarian cancer

Scientific studies have shown that foods rich in flavonoids may lowers the risk of ovarian cancer by a third. 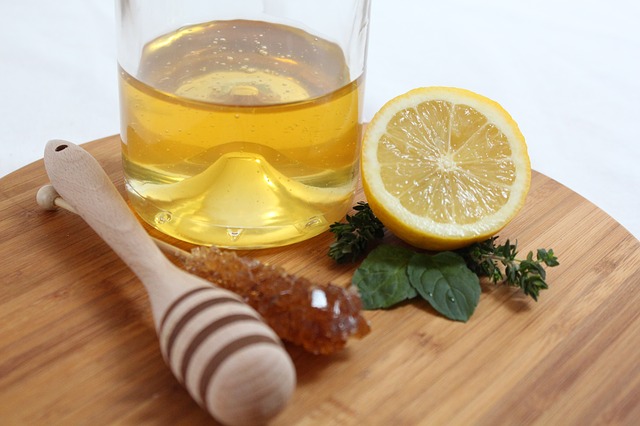 People that often drink tea and orange juice are exposed to less risk of ovarian cancer, according to a survey. The study, which lasted 30 years has shown that the ingredients of tea and citrus fruits have a protective role in the body.

Scientists from the University of East Anglia, studied the diet 171,940 women aged 25 to 55 years, for a period of three decades. The results showed that women who ate foods rich in antioxidants, flavonoids, such as tea, red wine and citrus, had lower risk of ovarian cancer. This risk is reduced by 31 percent in women who frequently drank tea and 21 percent in patients who took a lot of citrus fruits.

Flavonoids have numerous benefits, improving the health of blood vessels and prevent inflammation.

Although the risks and causes of ovarian cancer are very complex, a healthy lifestyle can reduce the risk, scientists say.

Previous: These foods are heating and strengthen the body
Next: The health benefits of eggs