Don't Miss
Home > Food & Recipes > Include in the diet and you will not gain weight!

Include in the diet and you will not gain weight! 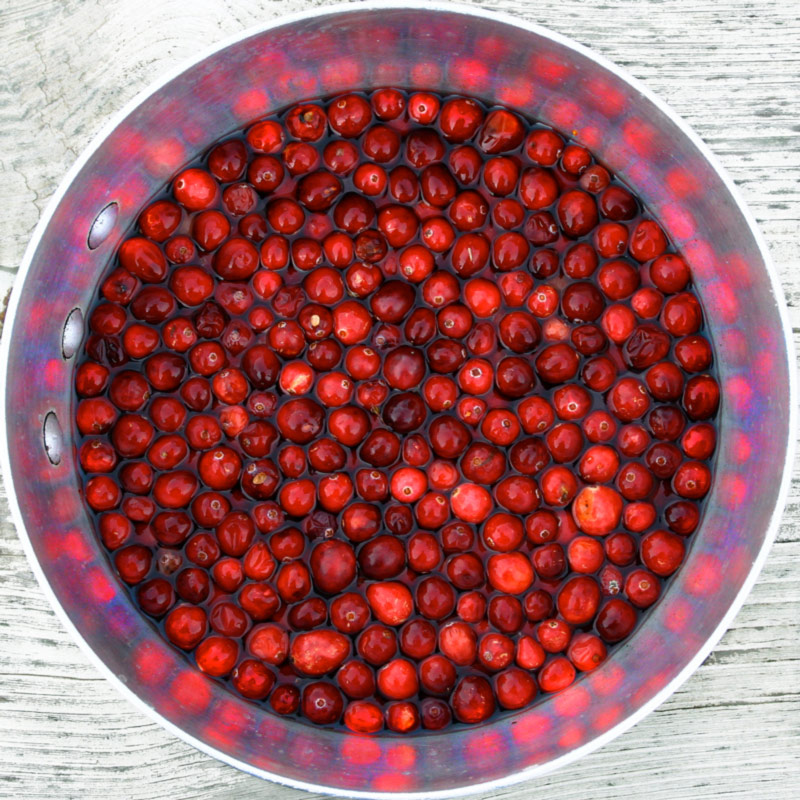 Swedish research has shown that cranberries can prevent weight gain in people who eat fatty foods. It also helps in reducing blood sugar and cholesterol levels.

Researchers at Lund University have discovered that cranberry fruit almost completely prevented weight gain in mice who ate foods with a high proportion of fat.

The study was conducted on type mice, which can be considered as a model for people who are obese and who have a high risk of developing diabetes. Some mice were eating foods with a low level of fat, while most of the dishes with high.

They were divided into groups, all of which are, other than the control group fed with different kinds of berries.

After three months showed that mice who ate cranberries and were on the fat diet, they are no thicker than those who ate foods with a low level of fat. Levels of cholesterol and fat in the liver were also lower than those of mice who ate fatty foods, but no cranberry.

Black currant and blueberry also had beneficial effects, although not as pronounced as cranberry, while acai berries, on the other hand, lead to weight gain and a higher level of fat in the liver.
Scientists warn that people should not take these findings as an excuse for unhealthy eating.

Previous: Foods that affect the increase in IQ
Next: Why should not wash raw chicken