Don't Miss
Home > Food & Recipes > Fish with the most and least mercury- what is safe?

Fish with the most and least mercury- what is safe?

What fish has the most, and the least mercury? What fish to avoid, that are safe quantities, what about freshwater fish?
That our seas and oceans polluted is not a novelty, but it also affects the amount of mercury in fish, and calls into question the safety of seafood we eat. Not avoid pollution of the river is not no lakes, however, and there needs to be careful. 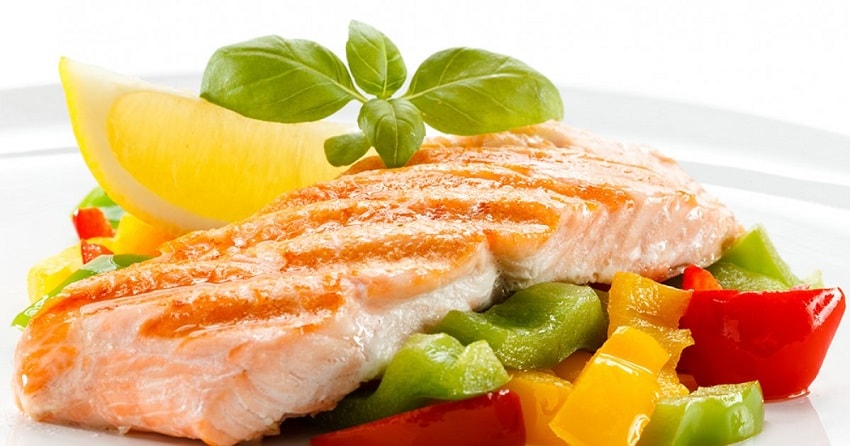 Surely you’ve listened to a lot of news about the radiation in the seas, the oil spills floating on islands waste in that tangled fish and sea creatures, as well as the uncontrolled exploitation of seas and oceans which could lead to extreme reduction in inventories. It is anticipated that even if the fish, especially sea and seafood, be precious rarity in the years following.

Mercury pollution has affected lakes, estuaries, swamps, rivers, seas, oceans. The presence of mercury in fish is our reality.

However, you should not stop eating fish. Still she is one of the healthiest foods on the planet. Today, however, it is important to be well acquainted with the origin of food and to strengthen security.

Most of the levels of mercury should ensure pregnant women and children, but if you eat fish very often you need to know that this is the most dangerous when it comes to mercury pollution and what is safe. What we commonly consume, and what should be particularly careful is tuna. Often many of us buy a can of tuna, and this fish is among the more dangerous when it comes to mercury pollution. Of course, smaller quantities, especially if it’s not about albacore (or white) tuna, are not harmful.

Among the fish with the highest proportion of mercury (which you should avoid, and this is especially true for pregnant women and smaller children) are: swordfish, shark, king mackerel and so-called big builders (tilefish).

Fish and seafood that do not have a lot of live carp, freshwater perch, trout, squid, crayfish, monkfish, Pacific mackerel, and even fewer have catfish, mullet, herring, cod, sardines, hake, oysters, salmon, …

Essentially a small fish is always safer because it contains small amounts of mercury, but is usually safe for pregnant women. Also, fish sticks are typically made from smaller fish so that they are safe.

Fish, especially sea is very important in the diet because we can’t avoid mercury, just control the quantity and type.

For most people, moderate amounts do not pose a threat, but it’s a little different story to pregnant women and young children (Seafood and fish during pregnancy).

Of course, everything depends on the amount of fish you eat, or the kind of fish, and therefore the amount of mercury that you enter.

For pregnant women, those who want to become pregnant, nursing, and young children are advised to stick to the fish and seafood that have a small share of mercury. Lim and entering this fish to about 340 grams per week. Fish that mercury at least, a commonly consumed are shrimp, salmon, catfish and a type of cod.

If you choose albacore tuna, avoid, white, or how we do a lot of questionable origin of fish a tuna advised to avoid pregnancy, and that safer Adriatic fish and river fish (or from our clean river – watch out well at the origin of the fish).

The mercury accumulates in the body over time, and it is natural matte. Sometimes it takes a long consumption to significantly increased levels of mercury in the body. But it can affect those women who want to conceive, but a few months before the child should plan to slow the consumption of fish that are high in mercury.

And what if we eat more fish

If in a week we eat more fish almost every day, we will not substantially disrupt, or increase the level of mercury in the body, but it is advisable to distribute this quantity wise. Suppose the next week or two fish, remove from the menu, or reduce the amount. Keep the old advice that the fish twice a week (sometimes three) times quite sufficient.