This 5:2 diet that in a short time gained fans around the world means restricted calorie intake for two days and then 5 days eating as usual. This type of diet is referred to as intermittent post. 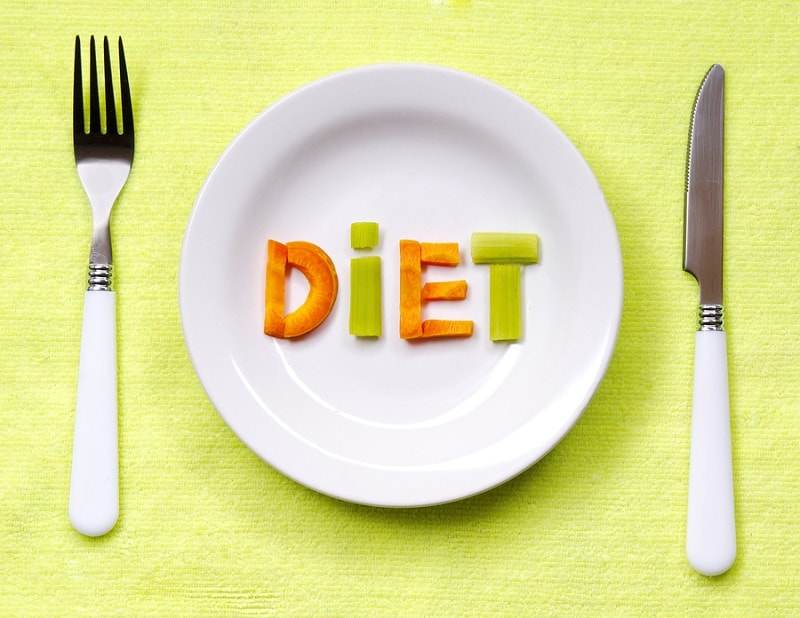 The main idea of ​​this diet involves restricting calories two days that you specify. This means that two days a week you eat food with a very low number of calories, but high nutritional value, while the remaining five days of eating whatever you usually eat. This diet does not include the full post (on the water), but carefully planned menus for two days a week.

Diet 5:2 has become popular in August 2012 when he released a documentary film by Michael Mosley who has tried a diet, talked about and experiment benefits for five weeks lost about 6-9 kilos except that his blood picture improved dramatically. The documentary is normally released BBC.

To succeed endure days of fasting would be best to distribute the calories in the following way:

One of the best things about this diet is that it growth hormones that normally cause aging in fact transformed into a recovery hormones, which means that they recover your body and make you feel better. The other side of the well-being of the diet is that the weight remains constant and health. A small number of calories for most people means less fatty foods, but this is because if we are not professional athletes generally do not pay attention to the number of calories a day and do not burn that energy every day but she converted to fat. 5:2 diet promotes fewer calories during the week and more nutritious food during the fasting days.

Fasting is not starvation

It is important to note that two days of fasting does not mean that you do not need anything to eat all day. Fasting can be a time for mental and physical cleansing, but should not be carried out frequently especially if you have certain medical conditions or are pregnant.

Like every other diet and these 5:2 diet is just a step to a healthier body and next to it should take into account regular physical activity, taking a lot of water during the day, supplied with enough hours of sleep and the renunciation of bad habits. Although this diet states that in addition to fasting two days, five days, you can eat whatever you want, we recommend, however, that this is not a quick and high-calorie food, let it be on your plates find a diverse selection of foods.

Here are a few examples of what you eat during the day of fasting:

Before you decide on this diet be sure to consult with your doctor.

Previous: Do you have a thyroid problem and you can not lose weight? We know how!
Next: Get rid of the deposits on the tummy by summer