Don't Miss
Home > Diet & Fitness > How to flatten the waist at any age?

How to flatten the waist at any age?

From the twenties to the fifties every year we lose about 250 g of lean muscle mass. 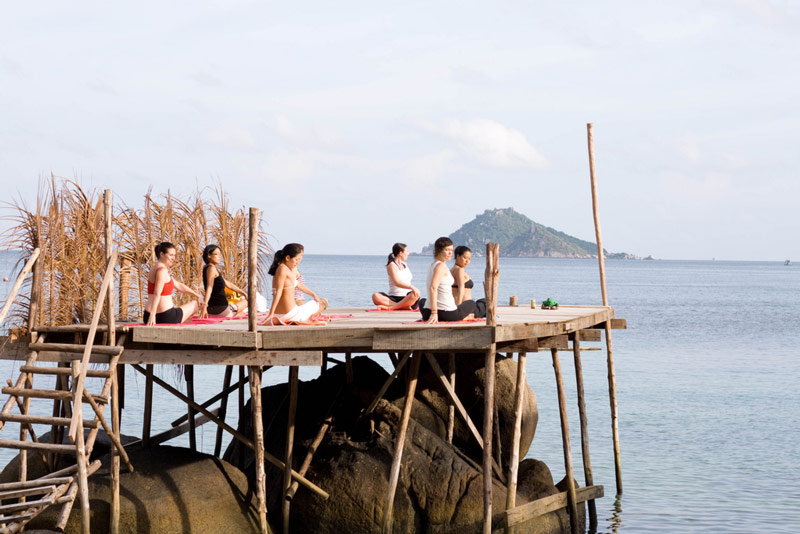 How many times have you heard that it is impossible to have slimmed waistline if you’re middle-aged? I.e., it is not impossible, but you’ll need to give up almost everything? You should know that not only is possible, but it is not difficult.

The researchers said that the exercise capacity of 2 times a week for 25 minutes can do wonders for your metabolism and prevent drastic slowdown in its work.

The survey showed that more than 1,600 people, aged 21-80 years, after 10 weeks of strength exercises are about 1.5kg of lean muscle mass. Participants worked on a set of 12 exercises, and the results were similar in all age groups.

Previous: How to get rid of excess water from the body?
Next: Kiwi calories and vitamins