Don't Miss
Home > Diet & Fitness > Dried plums assist in weight loss: What is important is the amount that is consumed!

Dried plums assist in weight loss: What is important is the amount that is consumed! 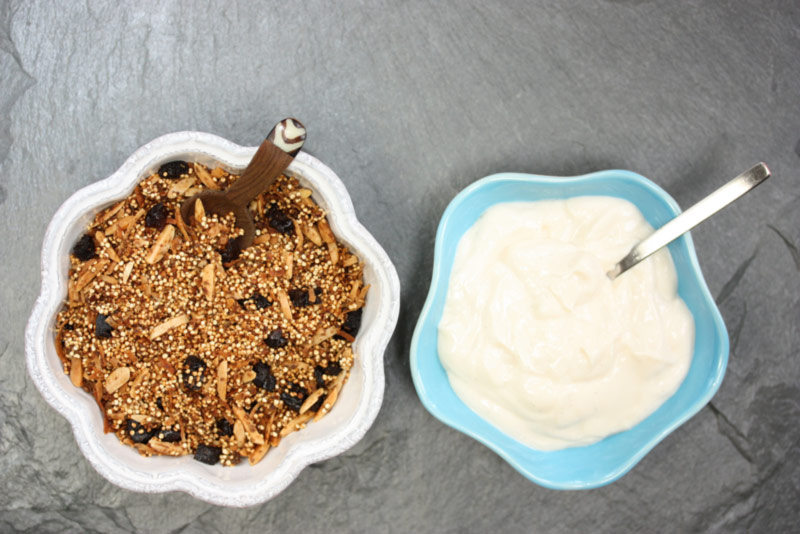 A handful of dried plums per day and your weight loss is easier – consult English researchers who have found that this dried fruit can be a great method of healthy eating and losing excess weight.

The experts from the University of Liverpool was following the weight and appetite of hundreds of overweight and obese people. All subjects were given detailed advice they are able to lose weight, and half received a “task” to nibble dried plums every day.

The men were given a portion of 170 grams of dried plums (which is about 15 pieces), and women 140 grams (twelve pieces). All subjects lost approximately the same amount of weight over a period of three months (less than two pounds and two and a half inches in the waist) but those who were daily nibbled dried plums were quickly achieve results at the end of the study. They claimed that they felt fed – probably due to the high amount of fiber that dried plums contain.

Experts for people who want to lose weight recommended maximum of 30 grams of dried plums daily, as those high in sugar.

One of the biggest problems with diets is that you are often hungry. It does not necessarily mean that dried plums new miraculous solutions for weight loss, but they will not undermine the results of diet, so that you can eat in between meals.

If you want stronger bones, eat more prunes, U.S. researchers say. According to them, dried plums are “exceptional” for bone health. By lowering the level of LDL-cholesterol, prunes can reduce the risk of coronary artery disease and myocardial infarction.

Our advice for the ideal snack is a bowl of yogurt, two tablespoons of oat bran or flakes, teaspoon of cinnamon, a few nuts and a handful of dried plums and cranberries!

Previous: Cucumber shake
Next: Cucumber diet: Remove up to 15 pounds in 14 days!