Coconut water, the elixir of youth

The fight against wrinkles, excess weight or lack of energy is not difficult if you are an ally of coconut water. Almost miraculous potion power owes a molecular composition similar to blood plasma. 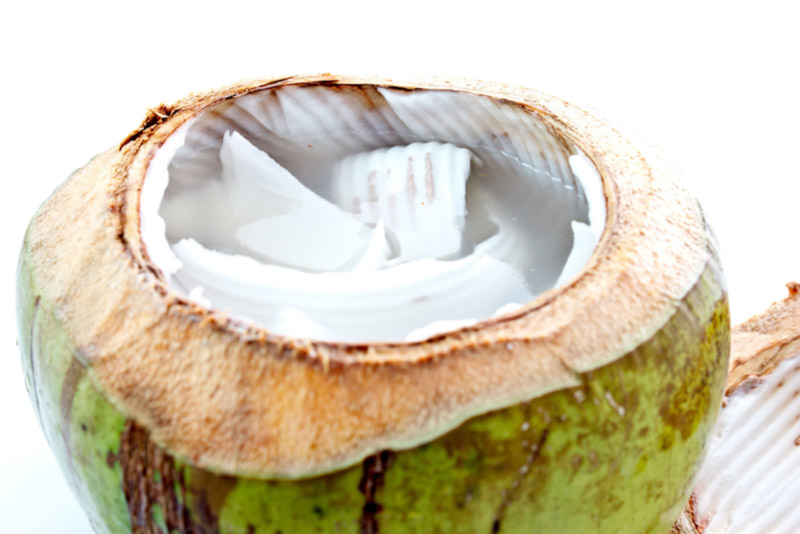 Coconut water does wonders for rejuvenating and losing weight. The reason for this is a special composition of the electrolyte, say Indian scientists from the University of New Delhi.

Except for these purposes, this soothing beverage experts recommend to improve general health, because the molecular composition is similar to blood plasma.

Doctors have long known that it is a real treasure, because during WWII battles in the Pacific, the Japanese and the Americans, instead of giving transfusions to wounded they use coconut water because of a composition similar to blood plasma.

So, the scientists advise that “giving the transfusion” practiced often, it is that as often as possible drink an elixir made ​​from 55 percent coconut water and 45 percent of green juice of barley grass.

According to the Indian group of scientists, the relationship is “copied” from the human body, it is human blood by the same ratio are blood plasma and hemoglobin, just as in the case of a combination of a glass case of processed plant chlorophyll, which fully restores the body.

Otherwise, one cup of coconut water (clear liquid that contain young fruits) has about 43 calories. By comparison, coconut milk (obtained by filtration of ground coconut) even contains 550 calories.

Coconut water is the ideal drink for athletes, because it is a natural, healthy source of hydration, energy and increases endurance.

It contains a lot of natural sugars and minerals. It is rich in magnesium, potassium and fiber, which improve digestion.

Previous: Would you move to the gluten-free diet?
Next: Pistachios – 8 healthy reasons to start eating 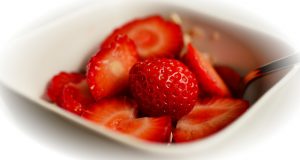 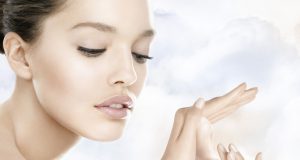 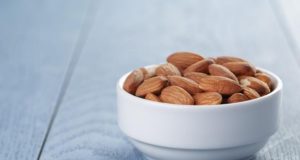